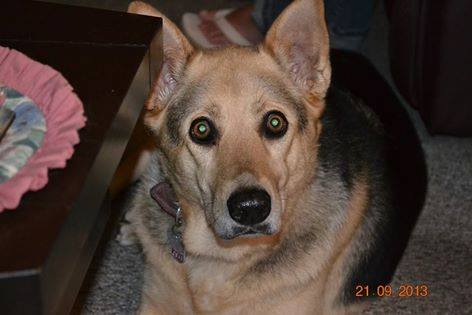 She was beautiful the first time I saw her

In that cute way with floppy ears

A smiley face and a wagging tail

I told her to get in the truck and

She was ready to go and she

We were her forever family and

With all our hearts

For 10.5 years she was my beloved and constant

Companion and I will never forget her

Flip-flops are so divine

Singing loudly trying to be heard 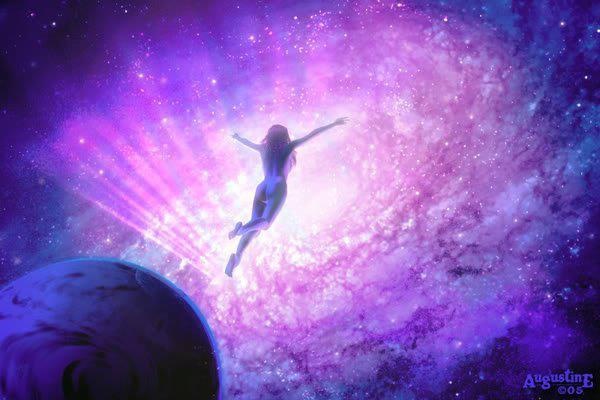 As I wander the road of life

without any particular direction

Letting life take me where it will

As I ride the wave into the unknown

I make stops at some interesting places

I see hardworking people sowing the seeds of life

I see what appears to be heaven itself

I see frightening and scary images

I see another country rife with pain

And someone in need of rescue

As I travel aimlessly through my dreams

I discover a whole other world…..

Some how I developed into being a perfectionist. Was the fact that I never seemed to be good enough in my parents eyes? Maybe, but the amount of pressure a perfectionist places on his/her self is immense and exhausting.

I have since fought back against my perfectionism by going the opposite way and letting my house be messy, making mistakes and being ok with it. There was a time when it would cause me anxiety to have a messy house or dishes in the sink or to make mistakes. I’m finding that with this exercise, although a lot of criticism by other people who think I am now a slob, my anxiety has subsided. There are always methods I use to help myself that others don’t understand and that’s ok because they don’t have to. It’s all about exposure and healing, going through this exercise has allowed me to stop beating myself up and putting pressure on myself to be perfect. I really am ok with not being perfect or with not being a perfectionist.

I am human and I have flaws that I am also perfectly ok with, and I love and accept myself for who I am. I don’t need validation from others and I don’t need permission to be me. I do what I do in order to help me and I don’t need to explain to others what I am doing or why either. You’re perfectly ok to think I am a slob because I don’t have a floor you can eat off, but just remember there is always a method to my madness whether you understand it or not.

From perfect to human in just 45 million steps. Ahhhhhh progress.

Removing the bricks one by one

Realizing there is nothing to fear

Being authentically who you are

Letting no one define you

Giving love and also accepting it

Accepting what is in the moment

This is what it means to be open….

The evening sky was painted with beautiful hues of pinks and reds, as she sipped her glass of wine, and watched the dog play in the water, she couldn’t help but think how lucky she was.

This beautiful place here by the sea was her solace and her refuge, where she came to write, dream and bask in the peace and quiet. The waves splashed roughly against the shore as if to show their mighty power and to give a warning to all who might enter their waters, always reminding then who was in charge.

She was lost in her thoughts when she began to notice the wind pick up and the temperature drop. She pulled her sweater tight and shivered a little, the waves grew bigger and were now raging and angry. She called to the dog, as she sensed a storm coming in off the coast, and they could be nasty. It was time to tuck themselves into their quaint little cottage and relax for the night. She was a bit uneasy and couldn’t figure out why. It’s not like she had never seen a storm before, she had seen plenty. She lit the fire and decided she was just being silly and poured another glass of wine.

All of a sudden the lights went out and she froze, she heard the wind whipping forcefully against the windows and she panicked. She was not good in the dark, and never had been, even when she was a child. She felt around the kitchen until she came across her candles and furiously lit them. The dog was also acting funny and stressed.  She peeked out her window and saw why, there was a funnel cloud heading right in their direction. She quickly gathered the dog and herself along with a few candles and headed toward the root-cellar.

She could hear the thrashing of the storm as she panicked in the root-cellar and wondered if they would get out alive. Although she had seen storms before, they were nothing like this one. It was like the earth was taking all its rage and aggression out in this one storm and as if it was seeking her some how. She coward in the corner trying to calm the dog for maybe two hours before she realized the storm had passed.

When she emerged from the root-cellar she expected to find nothing left of her cute little cottage and was panicked at the thought. And there it stood in all its natural beauty, her refuge, her home away from home, with only a few broken windows. She let out a huge sigh of relief and tried to calm herself down, it was time to pour herself another drink.

Which one holds the truth

Or the heart which only knows love?

The struggle between the two

Has always been a war best left un-fought

And yet it continues….. 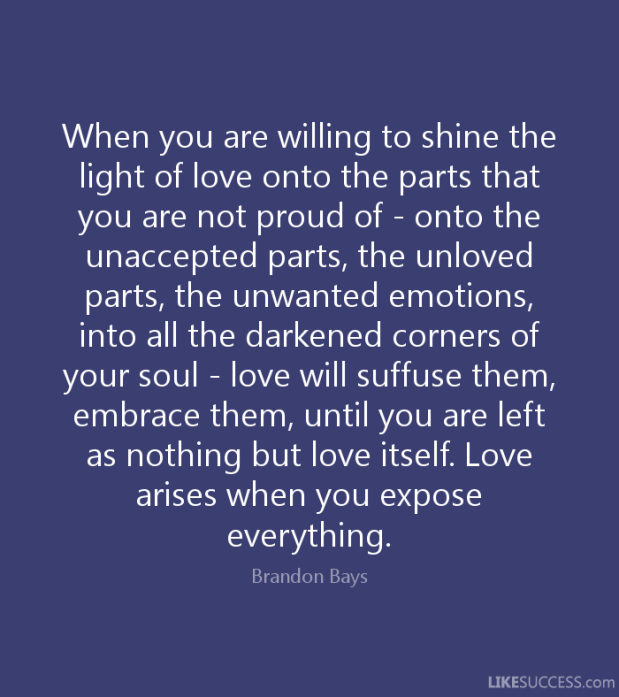 Shattered, laying on the ground

In pieces, eyes red and swollen

What is left of me and my life?

What is left to fight for?

Slowly I begin to see the answers

As I get up and wipe my tears

And one step at a time

I begin to slowly rebuild

I begin to take back my power

And reclaim who I am

I embrace that woman who has fought

Who refused to give up during the dark

I see her beauty and her worth

A bright light in a turbulent storm

And finally it’s in that light

That all the pieces come back together…. 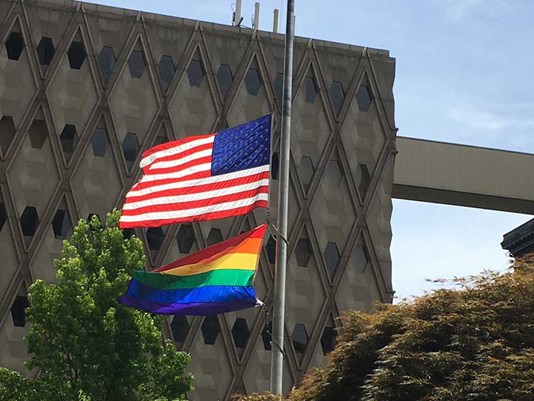 I can’t wrap my head around hate

How someone being different is

Treated as a bad thing

How that hatred extends to murder

Of people you don’t even know

Or have any concept of

How it broils so deeply within

That they can pick up a weapon

I will never have an understanding of it

And for that I am truly grateful….. 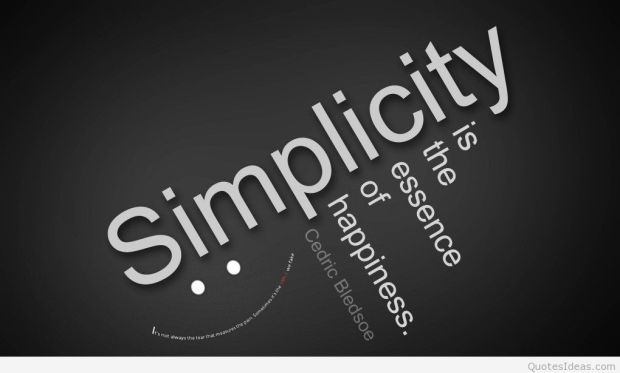 The drama of yester year is gone

The peaceful years of a life